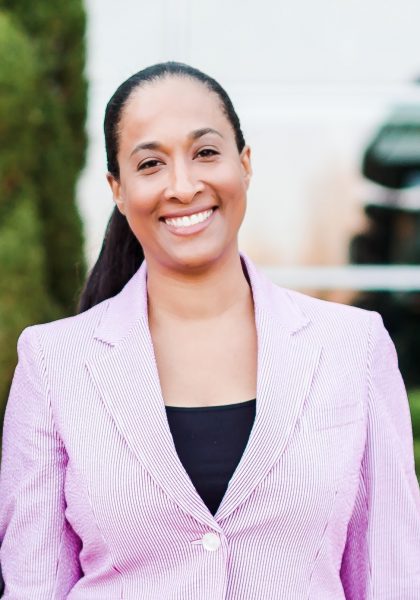 Angeleen previously served in a policy advisory role at the U.S. Department of State, Directorate of Defense Trade Controls, as an International Traffic in Arms Regulations (ITAR) subject-matter expert. In a prior role at the Department of State, she served as a senior policy analyst for an international public-private partnership (the Asia-Pacific Partnership on Clean Development and Climate), facilitating the deployment of clean-energy technologies. Angeleen’s government experience also includes managing a contract team at the U.S. Trade and Development Agency.

Angeleen holds a B.S. in Foreign Service from Georgetown University, an M.S. in International Development from Tulane University, and a J.D. from the College of William & Mary. She also studied comparative culture at Sophia University in Tokyo, Japan during her undergraduate studies. She is a member of the District of Columbia Bar.