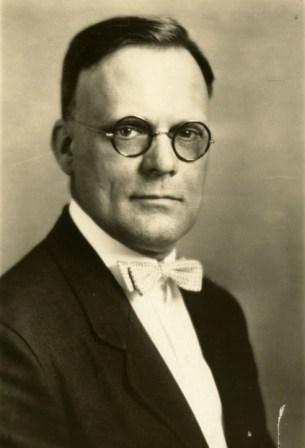 History of the Office

History of the Provost’s Position at Johns Hopkins University

In December 1923, the Johns Hopkins University Board of Trustees authorized President Frank J. Goodnow to “secure the services of Charles K. Edmunds, an alumnus of the University.” While no official authorization for the position of provost can be found, Edmunds is referred to as provost in early newspaper accounts and appears to have been the first person to use that title.

In May 1928, the Trustees specified that the provost was “to assist the President in the preparation of the budget and to perform such other duties as may be delegated to him by the President.” By the mid-1930s records indicate that the provost had become the chief academic officer of the university.

During the search for Provost William Bevan’s successor in 1970, the search committee reviewed and redefined the position. President Lincoln Gordon advocated dropping the title “provost” entirely, preferring the title of senior vice president. Gordon also spelled out the duties of the position as follows:

In 1988, President Steven Muller announced that he would be devoting the majority of his time to fundraising. As a result, the Trustees approved conferring the duties of chief operating officer on the provost giving him responsibility for all day-to-day operations of the University in addition to academic affairs.

Learn More about the Former Provosts